You are here: Home1 / News2 / Members News3 / Wave of Transformation in Saudi Arabia

Over the past two years, citizens of the Kingdom of Saudi Arabia (KSA) have witnessed huge legal reforms related to women’s rights. The most anticipated and exiting amendments were recently announced pursuant to Royal Decree number (M/34) dated 27/11/1440 corresponding to 30/07/2019. This decree constituted the amendment of four different laws, granting men and women equal civil rights, as well as freedom of independent movement, while ensuring equality for women in the work place.

The first amendment was made to the travel documents law. The change allows women to now issue, renew, and receive their own passports, instead of restricting this right to male citizens. Prior to this amendment, passports of female citizens used to be issued only after a request submitted by their male guardians, following which, only the guardian was authorised to receive it. In addition, a Saudi woman was required to carry a travel permit issued by her male guardian, through the Saudi immigration directorate, in order to travel outside the country. Following the recent reforms, these restrictions have been lifted, allowing Saudi women over the age of 21 to request the issuance of their own passports and travel outside of KSA without needing permissions from their male legal guardians. Another very important right given to Saudi women, as a result of the Decree, is the right for a divorced or widowed mother, holding the custody of her children, to have the authority to issue their passports and travel permissions.

The recent reforms also include amendments to the Saudi labour law, especially with regards to women’s rights. It began by changing the definition of an ‘employee’, stipulated in article two of the law, to state that ‘an employee is any natural person – male or female – who works for an employer…..’ This amendment is a huge recognition of Saudi women’s role and contribution at the workplace.

The amendments to the labour law also state that work is a right of every citizen, without any discrimination based on sex, disability, age, etc. In addition, it restricts an employer’s right to terminate a female employee’s contract in case of absence resulting from her pregnancy or any illness related thereto, as long as such absence does not exceed 180 days a year, whether consecutive or intermitted. This restriction is expected to safeguard working moms’ interests and rights.

The new Saudi labour law demonstrates perfect equality between the two genders at the workplace, in addition to accommodating special provisions that Saudi women may require in certain situations. The recent changes bring Saudi women closer to equality and recognise their importance to the government and economy as a productive, well-respected member of the society. Witnessing such amendments fills every Saudi women’s heart with pride and a sense of fulfilment. It has been a great year for women in Saudi Arabia and I am proud to be one. 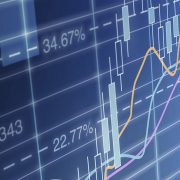 The essence of civil proceedings by Emmanuel Ekpenyong 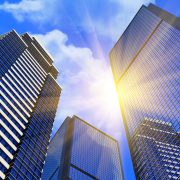 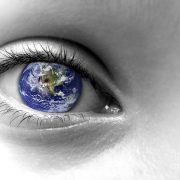 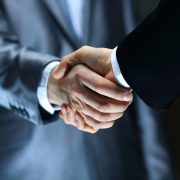 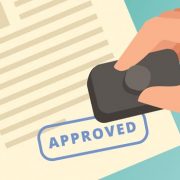 How reliable is biometric data in tightening bank cyber security?
Scroll to top
This site uses cookies: Find out more.