The TJ Club’s Law Committee is the legal branch of the Thomas Jefferson Democratic Club.  Our members are attorneys who practice in various capacities and in many fields. No legal specialty is required for acceptance to our committee.

Arthur Goldstein was honoured by the Thomas Jefferson Democratic Club of Canarsie, Brooklyn, at their 64th annual dinner dance at the El Caribe Country Club on November 17.

Arthur’s years of experience have provided him with a keen understanding of the ins and outs of municipal and state government in New York.

Arthur enjoys the interaction between government goals and individual entities’ needs. Often the broadness of government’s concerns obscures the impact on specific communities, industries, or businesses.

Having worked in government for many years, he can help the decision-makers see how modifications can move a government plan forward and also benefit the larger community.

Arthur works with many not-for-profits, helping them explain their value to government in order to gain support for new programs or continue financial support to sustain ongoing activities. 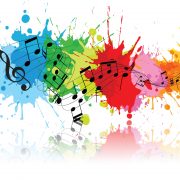 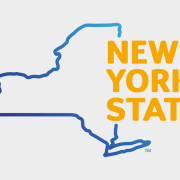