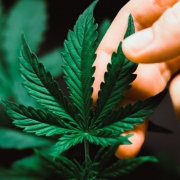 Duane Morris has been named a top law firm for cannabis law by Business Insider. The publication reached out to 29 players in the cannabis industry, from VCs to start-ups to multistate operators, to get their take on the best law firms in the industry.

Firm Profile from the Publication

About: Duane Morris’ cannabis industry group, which has been around since 2015, is led by Seth A. Goldberg (Philadelphia), Tracy Gallegos (San Francisco/Las Vegas) and Paul P. Josephson (Cherry Hill, NJ).

Their clients range from those directly cultivating and selling cannabis products to investors in the industry. A spokesperson for the firm said that the group advises clients in a variety of areas, including regulatory, intellectual property, and litigation law.

If you would like to find out more information, please visit the Business Insider website (subscription required). 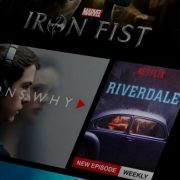 Apple has already committed $1 billion towards creating new shows and their largest acquisition was buying Beats for $3 billion in 2014. Why would they spend $75 billion to buy Netflix? It would be a desperation move that would raise a white flag and signal a major organisational shift in philosophy.

Netflix shares will probably get a boost from this (“buy the rumour, sell the news!”), but they are already overvalued and overpriced. Netflix currently has a P/E ratio over 191 and negative free cash flow as it burns through cash developing new content. Competition in the streaming market is heating up considerably after Disney announced plans to pull their content from Netflix and start their own streaming service next year.