A trademark is a type of intellectual property consisting of a recognisable sign, design, or expression that identifies products or services from a particular source and distinguishes them from others. The trademark owner can be an individual, business organisation, or any legal entity.

Trademark law protects a trademark if it is primarily unique and non-descriptive of the goods or services for which it is being used. For example, you cannot register the mark Computer to sell computers or computer related products, you have to name it differently, such as Apple, Microsoft, Dell, Ubuntu etc. This is one of the basic tenets of trademark law.

Sky Enterprise Private Limited is engaged in the business of processing, manufacturing and marketing of various types of spices, condiments and masalas.

It has, inter alia, registered the marks “Star Zing”, “Black Chinese Pepper Masala” and “White Chinese Pepper Masala”, in Class 30 for spices. A cursory glance at these marks would portray that Star Zing is the brand and the other marks are describing the different Masalas sold under this brand.

However, this particular combination was associated distinctively with the Plaintiff, and it being the registered proprietor of the marks, was entitled to protection. 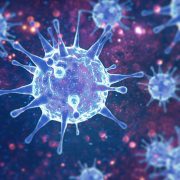 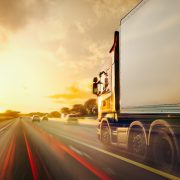 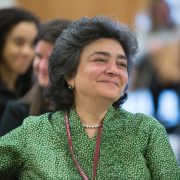 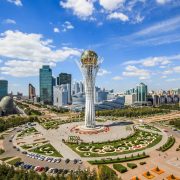 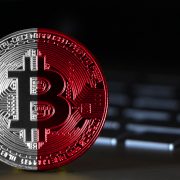