Small Businesses Ask What Next?

You are here: Home1 / News2 / Brexit3 / Small Businesses Ask What Next?

Small business is defined as a privately owned corporation, partnership, or sole proprietorship that has fewer employees and less annual revenue than a corporation or regular-sized business.

Speaking after today’s vote on the Withdrawal Agreement, National Chairman of the Federation of Small Businesses Mike Cherry said: “On the day that we were supposed to be leaving the European Union, all we have is yet another political failure to chalk up.”

“Responsibility for this deepening political crisis lies squarely at the feet of politicians who have clearly stopped listening to the business community.

Our small businesses have been crying out about the significant damage that uncertainty is causing them. These cries have been drowned out by those seeking to play political games.”

Planning has stalled, investment is handcuffed and growth has flatlined. The only question now is what happens next?”

Mike is the National Chairman of the Federation of Small Businesses.

An active FSB member for over 20 years, he is committed to getting the voice of small firms heard at the highest level.

Previous to his current role, Mike led FSB’s campaigning and policy work for nearly a decade as National Policy Director. He remains a strong advocate of employability and enterprise, both in the UK and across the globe.

For more than 40 years Mike has worked in the timber and manufacturing industry and continues to do so today. 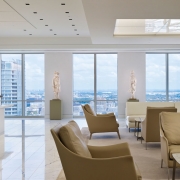 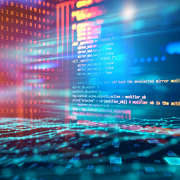 Top Advantages Of Software as a Service For Your Business 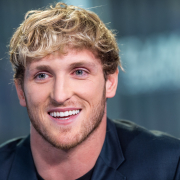 What Is Liquid MarketPlace? 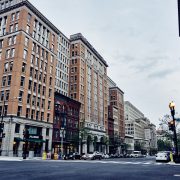 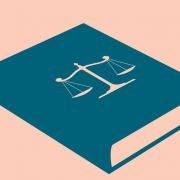 The New Bankruptcy Regime In Oman 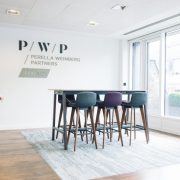 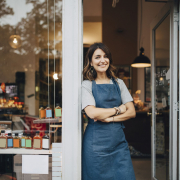 Advice For Small Business Owners: How to Avoid Closure
1 reply