Rescinding Acceptance of an Inheritance on Account of an Error

You are here: Home / News / Member News / Rescinding Acceptance of an Inheritance on Account of an Error

It is only possible to rescind acceptance of an inheritance on account of an error concerning the estate’s over-indebtedness if the heir assumed that the estate was of value.

An inheritance can be rejected. This has to happen within a period of six weeks, with this period starting from when the heir becomes aware of his status as an heir. We at the commercial law firm GRP Rainer Rechtsanwälte note that if the inheritance has been accepted, the acceptance can be rescinded if the heir was mistaken about the value of the estate. Notwithstanding this, it is not sufficient for the purposes of rescission if the heir was aware that the estate could have been insolvent. That was the verdict of the Oberlandesgericht (OLG) Schleswig [Higher Regional Court of Schleswig] in its ruling of July 31, 2015 (Az.: 3 Wx 120/14).

In the instant case, the son had accepted the inheritance following the death of his mother. He had not been aware of the exact value of the estate. Nonetheless, he assumed that on balance it would probably be nil. Yet it became clear to him after examining the testatrix’s bank records that he had been mistaken and declared around three month following his mother’s death that he was rescinding his acceptance of the inheritance. In justifying this course of action, he stated that he had not been aware of the estate’s over-indebtedness. He had received the certificate of inheritance approx. four weeks prior to this.

The OLG Schleswig-Holstein held that the heir could not rescind acceptance of the inheritance due to an error relating to the estate’s over-indebtedness, as this kind of error presupposes that the heir assumed the estate was of value. But in the case in question, the heir was found to have been very much aware of the possibility that the estate might be insolvent.

However, the heir had proceeded on the assumption that the six-week period in which the inheritance could be rejected did not commence until the certificate of inheritance had been received. According to the OLG Schleswig, this represented a substantial error regarding the legal consequences of his conduct. For this reason, he was ultimately still able to rescind his acceptance of the inheritance, even though this really ought to be an exception to the rule.

Lawyers who are experienced in the field of succession law can advise testators and heirs on matters pertaining to estates. 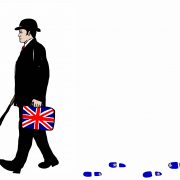 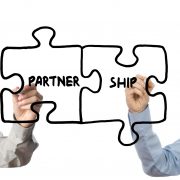 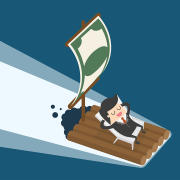 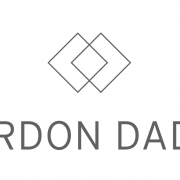 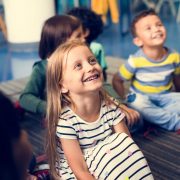 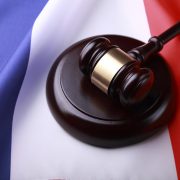