In the last decade, Qatar has witnessed some legislative developments signalling efforts to reduce barriers to foreign investment in most of its member countries. The move has come due to a sharp decline in crude oil prices since 2015 resulting in significantly lower state revenues and partly due to the simmering discontent amongst the populace in wake of the Arab Spring.

On 1 July 2019, the late Sultan Qaboos, the then ruler of Oman, issued Law No. 50/2019 enacting the new foreign capital investment law that became effective later on 1 January 2020. The New FCIL replaces the earlier foreign capital investment law that was enacted under the Law No. 102/1994. The Ministry of Commerce and Industry, being the corporate regulator in Oman, will issue executive regulations under the New FCIL in July this year.

Under the Old FCIL, the maximum ceiling of foreign ownership was restricted to 49% of the share capital of a commercial company which was later increased to 70% upon Oman’s accession to the World Trade Organisation. However, there were certain exceptions to this condition.

GCC and US citizens and companies owned by them were generally allowed to have 100% ownership. Foreign investors setting up special projects contributing to the national development were also exempted from the maximum ownership rule provided they had prior approval of competent body. The foreign investors setting up businesses in one of the several free zones were also allowed to have 100% ownership.

The New FCIL has abolished the shareholding restrictions on foreign investors – effectively removing the requirement of having an Omani shareholder. The foreign investors will now be allowed to have 100% ownership in a wide range of permissible businesses though the fees payable for registration of such companies is set at OMR 3500/- which is considerably more than the fee that was payable by foreign investors for incorporating companies under the OLD FCIL.

The Minister of Commerce and Industry has issued a negative list setting out a list of 37 business activities in which foreign investment is prohibited. These activities include translation and interpretation services, bespoke tailoring, laundry services, taxi operating services, rehabilitation centres, etc.

The provisions of the New FCIL shall not affect existing legislation related to GCC investments, the free zones and the Public Establishment for Industrial Estates.

While we await the New Executive Regulations to clarify certain points including the much – speculated minimum capital requirement for foreign investors to establish a commercial company in Oman, the New FCIL has indeed liberalised the foreign investment regime in the country to much extent – in particular by allowing 100% foreign ownership for most business activities.

Although the move towards liberalisation of foreign investment is largely being driven by lower crude oil prices, it seems that the policymakers in Oman have recognised that simply being open to foreign investments is not enough to diversify the economy.

Past studies have consistently shown that FDI contributes to both productivity growth and income growth in the domestic market beyond what domestic resource mobilisation could alone achieve. The FDI inflow into Oman reached US$ 4.1 billion in 2018.

Free zones have proven the economic effects of allowing foreign investment. For Oman, foreign investment outside of the oil sector presents a real opportunity to advance domestic knowledge and develop additional competitive and value-add sectors.

Hitherto, the Omani state has been the primary investor in the local market and developer of mega infrastructure projects across the country.

The New FCIL coupled with progressive policies towards economic liberalisation has the potential of diversifying the economy and paving the way for the private sector to play a bigger role in the development of Omani economy and reap the benefits out of it. 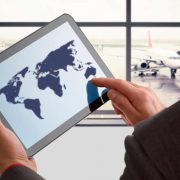 Vote Today for The 2018 Awards of Excellence Ballot 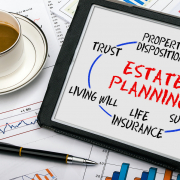 What Is a Probate and How Does It Work? 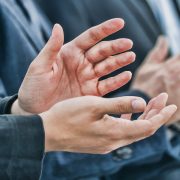 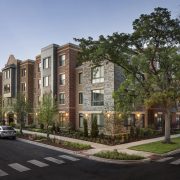 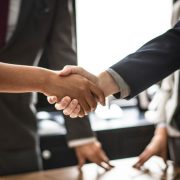 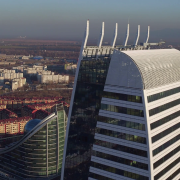 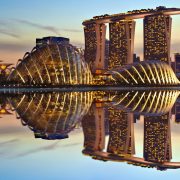