One of the Richmond area’s venerable, large law firms has a new name.

Hunton & Williams, which was founded in Richmond and operates its largest office in Richmond, Virginia is no longer. The law firm is now called Hunton Andrews Kurth LLP.

The combined firm will be among the top 50 largest law practices in the U.S. by headcount and revenue, with a projected annual revenue exceeding $750 million. It has more than 1,000 lawyers at 20 offices: 15 in the U.S. and five internationally. 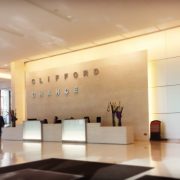 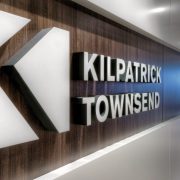 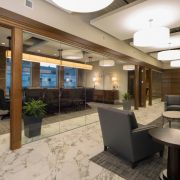 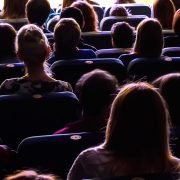 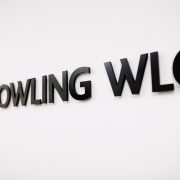 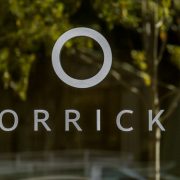 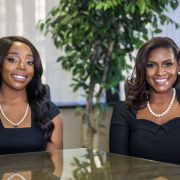 Insights: The biggest mergers and acquisitions of all time
This site uses cookies: Find out more.
Scroll to top