Herbert Smith Freehills’ private equity and venture capital team has advised on the sale of 100% of Earnd to Greensill Capital. Founded by Josh Vernon and Serge Kotlyarov, Earnd’s platform enables employees to access their pay packet on-demand as they earn it, facilitated through their employer payroll systems.

Elizabeth Henderson said, “Earnd is an incredible example of Australian fintech innovation and business talent. In less than two years, Earnd has grown from a small start-up into a serious challenger in the financial services space. We have enjoyed working with Earnd’s founders and investors who believed in the company and have enabled it to reach this great milestone.”

Earnd’s co-founder and CEO, Josh Vernon, said, “Peter, Elizabeth, Lisa and the team at Herbert Smith Freehills were incredible partners throughout the acquisition process. We felt as if we had a friendly yet deeply professional and competent team on our side and, for a first-time founder, they made the journey a breeze. It was nothing short of a pleasure working with them and we look forward to working together in the future.”

This deal is another example of Herbert Smith Freehills’ market-leading work in Australian venture capital. Other recent examples include: 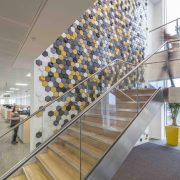 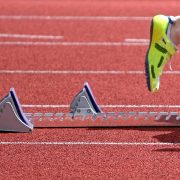 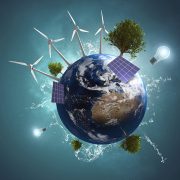 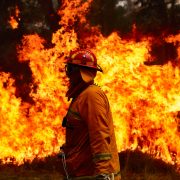 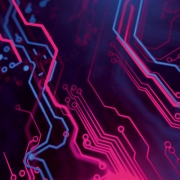 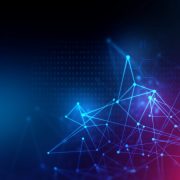 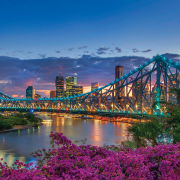