Fixed Recoverable Costs (FRC) prescribe the amount of damages that can be claimed back from a losing party in civil litigation; they are a way of controlling the legal costs by giving certainty in advance (by reference to grids of costs).

FRC currently operate in most low value personal injury cases. The government and senior judiciary announced their support for extending FRC in November 2016, and Sir Rupert Jackson, then a judge of the Court of Appeal, was commissioned by the senior judiciary to develop proposals. Sir Rupert’s report, which was published in July 2017, follows on from his major report of 2010 looking at civil costs more widely, which led to significant reforms to controlling costs, including ‘no win, no fee’ reforms in the Legal Aid, Sentencing and Punishment of Offenders Act 2012 (LASPO). Sir Rupert’s July 2017 supplementary report which focuses on the extension of FRC, completes his recommendations. We believe that it is now right to consider the extension of FRC.

We are seeking views from all those with an interest in civil costs in England and Wales. Our proposals, which are set out in the consultation paper, take forward Sir Rupert’s recommendations. 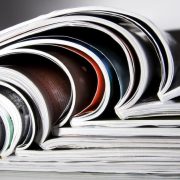 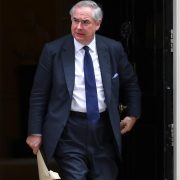 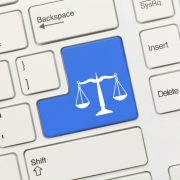 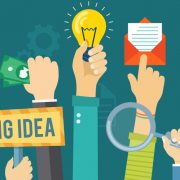 Treatment of application for contractual leave
Scroll to top