You are here: Home1 / News2 / Technology3 / Digital justice in Brazil

The National Justice Council (www.cnj.jus.br) of Brazil has just approved the adoption of a totally remote system of Justice by the Judiciary instances. Known as “100% digital Justice”, it will be an option to the parties in a judicial procedure.

For the moment, the system, when adopted by the Brazilian courts, will be facultative. However, the CNJ understands that it will bring more efficiency to the proceedings, meeting the constitutional principle of the reasonable duration of the judicial process, a fundamental right, according to the Brazilian Constitution.

The decision was made considering the successful experience that the courts had with the remote proceedings adopted during the COVID-19 pandemic.

Brazil implemented the electronic process system in 20**. Since then, many measures are being taken to eliminate paper based process. Now, the digital era is covering all the system, including hearings and judgement sessions.

It seems that Brazilian Justice maybe very close to the on line courts model, in the words of Richard Susskind, strengthening the idea that Justice is a service, and not a venue. 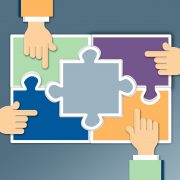 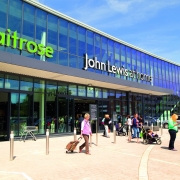 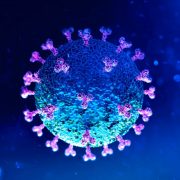 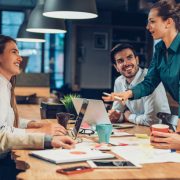 Setting Aside a Judgment in Nigeria
1 reply