The current situation of partners of limited liability companies carrying on a civil professional purpose (SEL – Société d’Exercice Libéral) is protected by law and the constitutive documents. This is due to the fact that they have to be protected as they are running the business activity. This is particularly the case in the event of exclusion of partners, when a decision is made to exclude a partner from the company.

In this respect, Article R.4381-16 of the French public health Code (Code de la Santé publique) states that a partner practicing within the company can be excluded when (i) he is prohibited from practicing or providing care to covered parties for a period equal to three months or (ii) the said partner contravenes operating rules of the company.

Article R.4381-16 of the French public health Code gives guarantees as to the exclusion decision: no exclusion decision can be taken if the partner was not legally convened and if he has not been in the position to plead his case on specific facts for which he was charged.

However, as to the voting process, Article R.4381-16 of the French public health Code states that the decision of the partners to exclude a partner is taken on the reinforced majority calculated excluding not only the vote of (i) the partners having been sanctioned for the same facts or related facts but also (i) the concerned partner (unanimity of other partners practicing within the company and entitled to vote having as well to be obtained).

The fact that the concerned partner does not take part to the vote is not in line with the ratio decidendi of the Cour de cassation (i.e. com. 9 July 2013) and the challenged provision is deemed not to have been written. Such a provision may as well be considered in breach of the ECHR (European Convention on Human Rights), in this particular case of Article 6 (right of a fair trial) or of Article 13 (right of an effective remedy).

The business activity is also protected in the event of temporary prohibition from practicing or providing care to covered parties (Article R.4381-16). In this perspective, provided that the partner is not excluded, the person concerned keeps his partners’ rights and duties, to the exclusion of the remuneration linked to his professional activity (Article R.4381-17).

This protection is crucial to ensure management stability, legal safety and thus, to foster business activity. 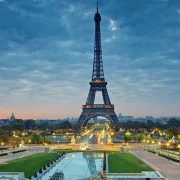 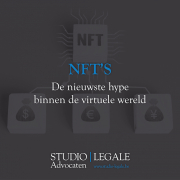 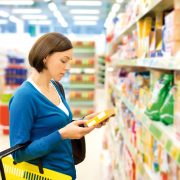 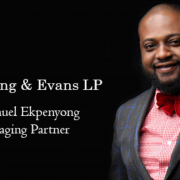 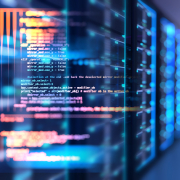 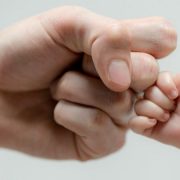 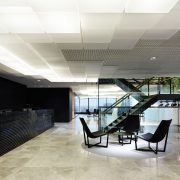 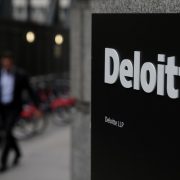