Michael G. Rubin is an American businessman. He is the Chief Executive Officer of Kynetic, a direct-to-consumer e-commerce company he founded in 2011. He is also Executive Chairman at each of Kynetic’s three businesses: Fanatics, the world’s leading online seller of licensed sports merchandise; Rue La La, a flash sales site; and ShopRunner, a members-only service for online shoppers. He previously founded GSI Commerce in 1998, selling it on eBay in 2011 for $2.4 billion (USD).

Rubin also is a co-owner of the Philadelphia 76ers basketball team and the New Jersey Devils hockey team.

Rubin has been included in the Forbes 400: The Richest People in America and the Forbes: The World’s Billionaireslist. His networth, as of January 2019, is estimated to be $2.9 billion (USD). 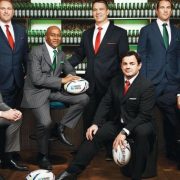 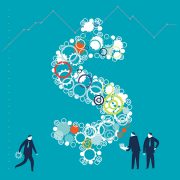 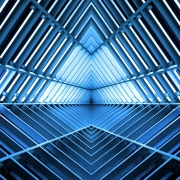 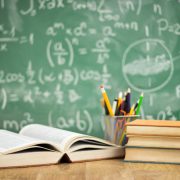 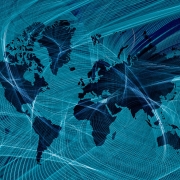 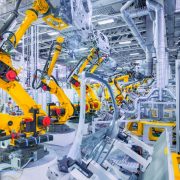 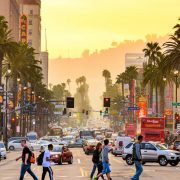