Bosch Capital has been presented with the 2019 Advisory Firm of the Year Award in the category for Commerce, Law and Management, at the annual South African Professional Services Awards (SAPSA) function, held in Johannesburg recently.

Each year, SAPSA recognises outstanding accomplishments in various fields. Awards are presented for excellence in important areas, including transformation, customer service, contribution to the community and commitment to ethical best practice.

“This esteemed award, which is an honour for the Bosch Capital team, comes as the company celebrated its fifth anniversary in 2018,” says Mike Gibbon, CEO, Bosch Holdings. “We are proud that Bosch Capital has been acknowledged for attributes, which encompass the demonstration of leadership skills, professionalism, resilience and performance excellence.”

The award was presented to Bosch Capital’s Managing Director, Chris Baloyi, who was also a finalist under the Professional of the Year Award category. Chris had this to say about the company’s win: “We are immensely humbled to have won this prestigious award – it is a great motivator for our team, as we steer the business into the next dimension.” 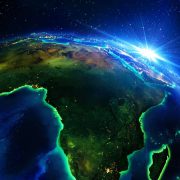 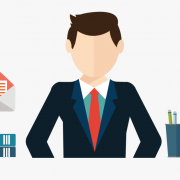 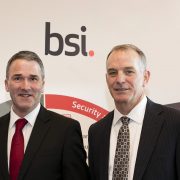 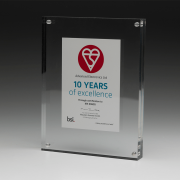