You are here: Home / News / Finance / AMP shareholders urged to clean out board after misconduct scandals

Shareholders have been urged to clean out the AMP board at this week’s general meeting, both to deter future misconduct and kickstart the process of renewal at the embattled wealth manager.

Three AMP directors are up for re-election at Thursday’s meeting and need the endorsement of investors angry at the wealth manager’s performance and the string of scandals exposed in the royal commission.

AMP’s new chairman, David Murray, on Monday urged investors to keep a cool head, saying the company needed a period of stability following the revelations of the royal commission.

“Serious investors have to consider whether anger is in itself a good enough frame of mind to make decisions,” Murray told the ABC. “I’m not defending anybody on the AMP board but they have to decide whether they want anger to prevail, or they’re confident that I can make the appropriate changes over time.”

The Australian Shareholders’ Association said a period of instability was regrettable but necessary.

ASA representative Ian Graves confirmed his organisation would use its sway to try to boot out three of AMP’s existing board members, including one who was only appointed last year. The three directors are Holly Kramer, Vanessa Wallace and Andrew Harmos.

AMP has already begun a partial shake-up since the royal commission revelations and has slashed directors’ fees by 25%.

Its former chairwoman Catherine Brenner resigned, as did its general counsel, Brian Salter, and the chief executive, Craig Meller.

Brenner and Salter left AMP after evidence in the royal commission showing the company had repeatedly interfered with a supposedly independent investigation of its practise of charging clients without providing any service.

The royal commission heard AMP had interfered in a report prepared by the law firm Clayton Utz to minimise the involvement of senior executives. That report was later presented to the corporate regulator, the Australian Securities and Investments Commission.

The company sought to lay blame for the interference at Salter’s feet last week, saying in a statement that the board and Brenner “were unaware of and disappointed about the number of drafts and the extent of the group general counsel’s interaction with Clayton Utz”.

The royal commission has previously heard evidence that suggested Brenner was involved in viewing and suggesting amendments to the Clayton Utz report.

The royal commission heard last month that Clayton Utz partner Nicholas Mavrakis emailed Brenner a copy of the draft report on the fee-for-no-service scandal, before the pair had a phone call.

“I spoke to Catherine earlier today,” Salter wrote on 4 October. “She said that she relayed a number of comments to you over the phone last week and confirmed that she has no more.

“Can you please let us have the next draft with the amendments marked up today?” 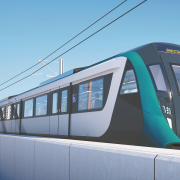 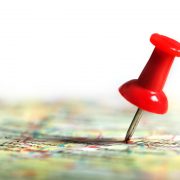 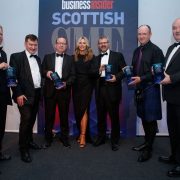 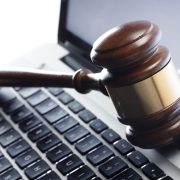 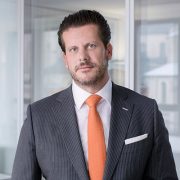 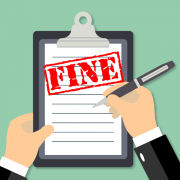 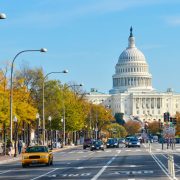 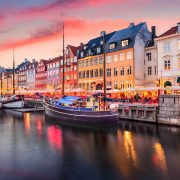 Afghanistan is moving from stabilization to growth