Amazon Studios boss Roy Price has resigned from his role after becoming embroiled in the string of sexual allegations that have emerged against Hollywood producer Harvey Weinstein.

The company’s head of video content was recently put on “indefinite leave” after he was accused of ignoring actress Rose McGowan’s claims that Weinstein raped her.

According to trade magazine The Hollywood Reporter, he has also been accused of sexually harassing Isa Hackett, the producer of Amazon show The Man In The High Castle.

On Tuesday, a representative for Price confirmed that he had decided to step down.

His move comes days after Amazon’s senior VP of business development, Jeff Blackburn, sent a memo to employees saying that the company did not tolerate harassment or abuse.

The statement, seen by the Press Association, read: “The news coming out of Hollywood over the past week has been shocking and disturbing — and unfortunately we are a part of it. It’s sad and very disappointing to me.

“Amazon does not tolerate harassment or abuse of our employees or our business partners.

“I’d like to emphasise, that at any time, if you have any concerns related to harassment or abuse at Amazon, please immediately report the incident to your manager, your HR business partner, the legal department, or the Amazon Ethics Hotline.

“As you know, Roy Price is on leave of absence for an indefinite period of time.”

Hackett alleged in The Hollywood Reporter that Price repeatedly propositioned her on the way to, and during, an Amazon party at Comic Con in San Diego in 2015.

Hackett told the magazine she made clear to Price she was not interested and told him that she is a lesbian with a wife and children.

She posted: “I told the head of your studio that HW raped me. Over & over I said it. He said it hadn’t been proven. I said I was the proof.”

Weinstein has “unequivocally” denied any allegations of non-consensual sex through his representative. 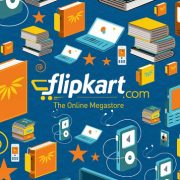 No ‘MARQ’ to Flipkart 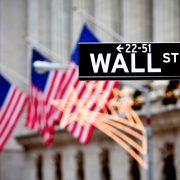 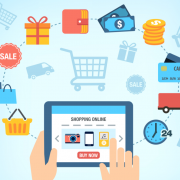 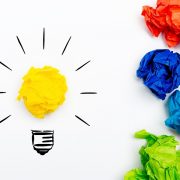 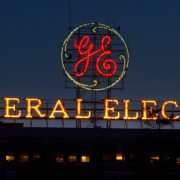 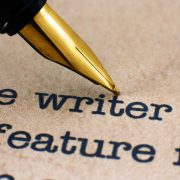 North Korea’s economy may not survive another year, defector says