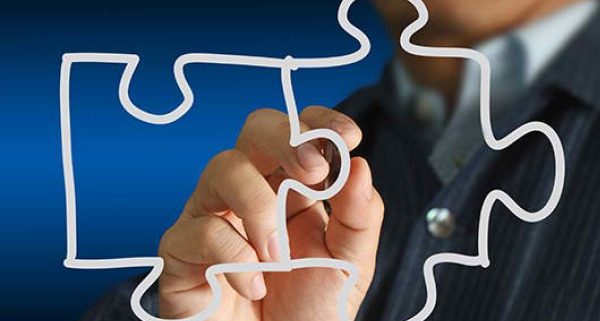 US-based consulting and research firm Advisory Board Company said Tuesday it will sell its education business to affiliates of investment firm Vista Equity Partners and its healthcare business to health-services company Optum, in deals valued at a collective $2.6bn.

Advisory shareholders will get an estimated $54.29 per share, including a fixed price of $52.65 and an additional amount based on the value of Advisory’s 7.6 per cent stake in Evolent Health, a healthcare technology company. Advisory shares closed Monday at $49.85.

The respective deals are expected to close late this year or early next, pending regulatory and other approvals. The Optum deal is valued at $1.3bn and the Vista side is worth $1.55bn.

When completed, Advisory’s healthcare business, called Advisory Board, will merge with Optum, which is a subsidiary of the largest US health insurer, UnitedHealth. Advisory’s education business, EAB, meanwhile, is expected to be operated as a standalone business in Vista Equity Partner’s portfolio.

Advisory shares jumped 6.4 per cent in per-market trading after the announcement. Earlier this year activist fund Elliot Management revealed an 8.3 per cent stake in Advisory. Advisory said Tuesday that Elliot had agreed to vote its shares in favour of the Optum deal, which requires shareholder approval. 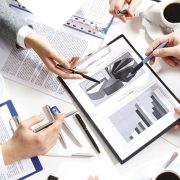 The best consulting firms for Healthcare, Pharma and Life Sciences 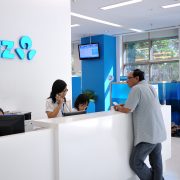 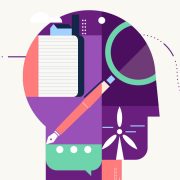 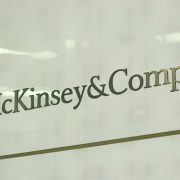 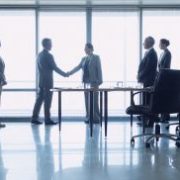