PwC has unveiled a new boss for its operation in Scotland. The firm has unveiled Claire Reid as the successor to long-standing Scottish chairman Lindsay Gardiner, who has stepped down after seven years in the role.

Ms Reid, until recently head of assurance for PwC in Scotland, becomes the first female to hold the post.

And she comes to the role with a strong background in technology. Ms Reid joined PwC in 1998 and in the earlier part of her career with the firm was based in Silicon Valley, California, where she worked with a number of high-profile technology clients.

On returning to the UK she worked to establish and develop PwC’s relationship with Oracle, a cloud computing partner, going on to help build the firm’s cyber security operation, during a 10-year spell in London.

Ms Reid, who has a degree in international business and modern languages from the University of Strathclyde, returned to her hometown of Glasgow in 2016 to become head of assurance and lead the firm’s technology risk practice across the UK.

Ms Reid said: “I am truly honoured to take on the role as regional leader for Scotland. It’s great to be back home in Scotland, working with local organisations and supporting them to prosper and grow across the region.

“Scotland has a dynamic and thriving economy with lots of great opportunity for business, our communities and the people of Scotland.

“I am really excited to build on our recent success and on our investment in Scotland. With my background in technology and digital change, I look forward to bringing continued energy and focus to this topic for our region.”

Mr Gardiner meanwhile will continue to work within the firm’s audit business. Mr Gardiner said: “Leading our wider team in Scotland for the last seven years has been a privilege and great fun. A lot has changed in that time, both in the way we deliver services for our clients, and in the firm itself.

“We now work, in some respects, for the majority of listed companies based in Scotland, have developed our oil and gas and financial services centres of excellence and significantly grown our services to locally-based private organisations and across the public sector.

“We now have more than 900 staff in Scotland and we have opened our new offices in Edinburgh and Aberdeen.” 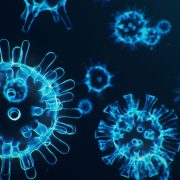 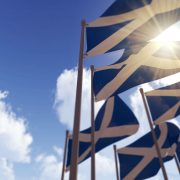 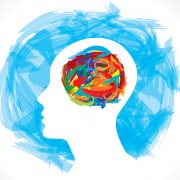 Karen Baxter shortlisted in the This Can Happen Awards 2019 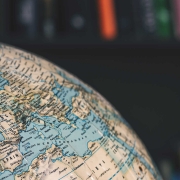 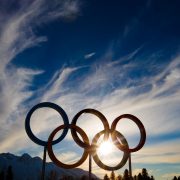 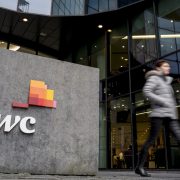 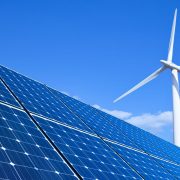